Since 1984, Graffiti has been providing a unique brand of excellence in drama and theatre work for children and young people from birth to 18 years, throughout Cork city and county.

We create theatre and quality arts experiences to help children to imagine a better world.

Every child should have the right to access culture and discover the world through the arts. We nurture young people’s curiosity and imagination to enrich their lives.

We celebrate the voices of all children and young people. We value inclusion.

We believe in building community through creativity, kindness and the power of imagination.

We develop children’s confidence and mental wellbeing through participation in the arts.

We inspire them to forge a greater connection with the world and a sense of belonging through a guided and transformative discovery of the arts. 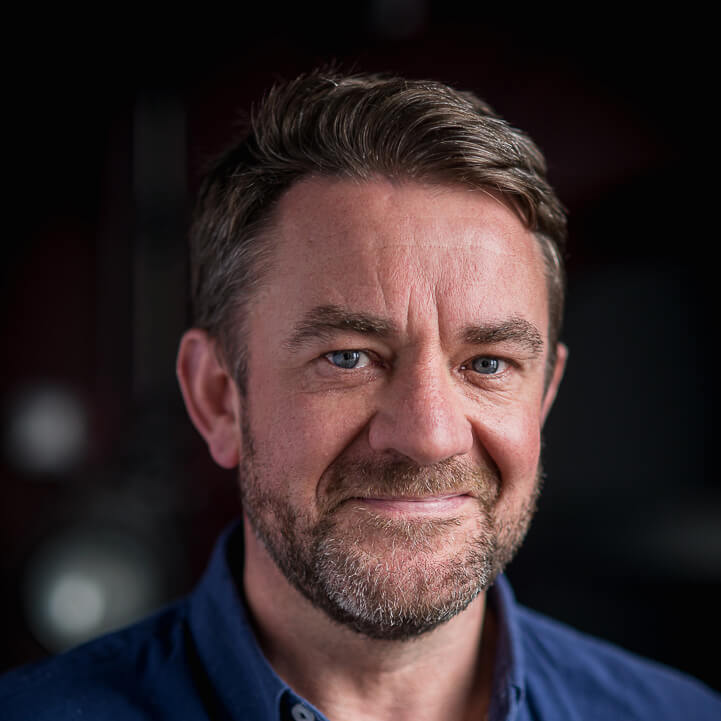 Niall is responsible for collaboratively building Graffiti artistic programmes and productions. He creates company partnerships, funding support and ensures that the creative voices of children and young people are at the core of all aspects of the organisation. Beginning his Graffiti career in 2015 running Creative Learning and Activate, in 2018, he was appointed Artistic Director and CEO.

His directorial skills have been utilised in supporting the Activate Youth theatre productions as well as writing “Don’t Smile till Christmas”, while “This Girl Laughs, This Girl Cries, This Girl Does Nothing” by Finegan Kruckemeyer was his directorial first for the professional company. He also acted many years ago in a production of “The Lost Ones” directed by his predecessor, mentor and Graffiti founder, Emelie FitzGibbon. He is Chair of Youth Theatre Ireland and a committee member of TYAI.

A qualified teacher in a former life, Niall is also mad for rowing currachs and also holds a chainsaw licence. 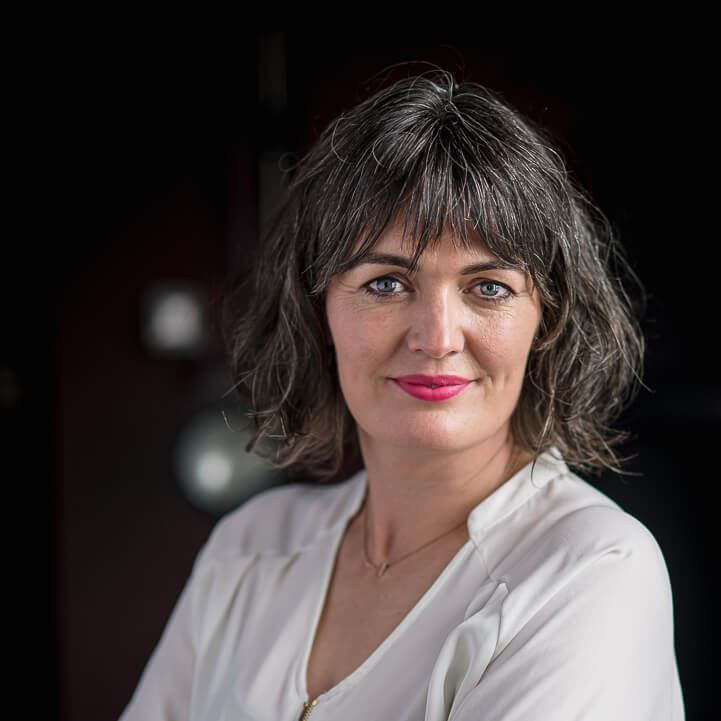 Responsible for the day to day running of the good ship Graffiti, Lynn works across finance, fundraising, communications, human resources and governance, and has a deep, sometimes worrying, adoration for colour-coded spreadsheets.

Lynn was previously based in London for 16 years, working with Amnesty International in Creative Partnerships and Artist Relations managing global campaigns with artists across the creative spectrum, and at Franses in Social Impact & Philanthropic Engagement, before returning to her hometown of Cork in 2017.

Most importantly, she was also an Activate Youth Theatre alumna from the mid-90s, and once celebrated the Theatre’s birthday by dressing as Mrs Doyle from Father Ted, complete with precariously balanced cup and saucer, insisting on tea for all.

She still loves tea, comedy, the sea, and looking after people. 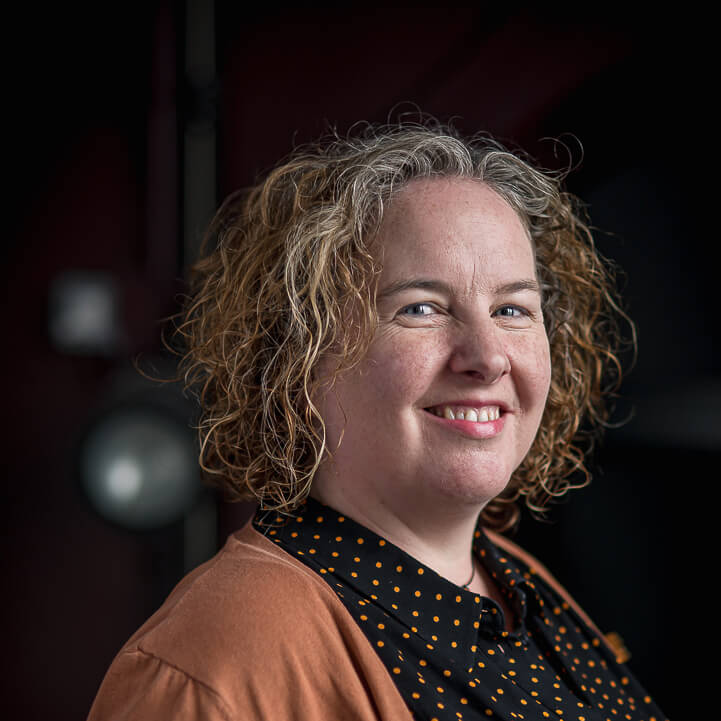 Síle oversees creative programming and production development at Graffiti, with her special focus and passion being Graffiti as Gaeilge.

Síle has worked with Graffiti off and on since 1999 and has participated in the company’s evolution throughout the years. She spent nine years working in theatre in the Czech Republic, specialising in physical theatre, puppetry and teaching, and has brought those interests back to Graffiti with her. Highlights with Graffiti include directing “Walking Man” and its Irish re-telling, “An Fear Siúil” by Jody O’Neill and the devised piece “Trasna” in 2020 with Niall Cleary. 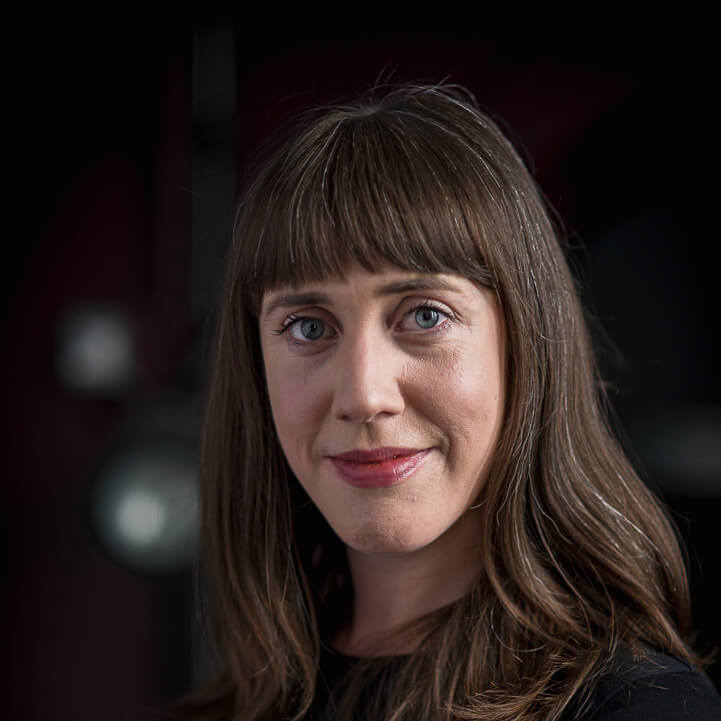 Julie also manages Fighting Words at Graffiti, the weekly creative writing programme for primary and post-primary classes and brain-child of Roddy Doyle and Sean Love. She is also a Creative Associate for the Arts Council Creative Schools programme, working with schools on tailored arts engagement opportunities.

She has worked with Graffiti on and off since 2007…or 2002, if you count her two weeks of Work Experience in Transition Year (which we do!).

Julie not so secretly wants to own a souped-up campervan and run a music festival from her back garden. If anyone can, Julie can! 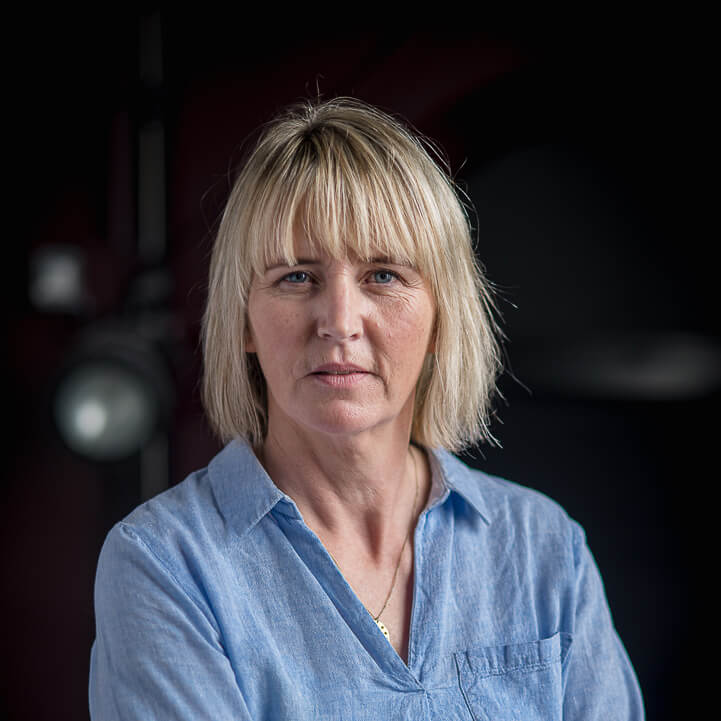 She has been with the company since 2008, and has the hefty task of calendar coordination of staff, workshops, theatre facilities bookings and external venue engagements.

She is the first point of contact at Graffiti Theatre Company and truly enjoys connecting and supporting the many young people, artists, teachers and organisational partners that contact the company.

Christine likes long walks and having a chilled-out day off. 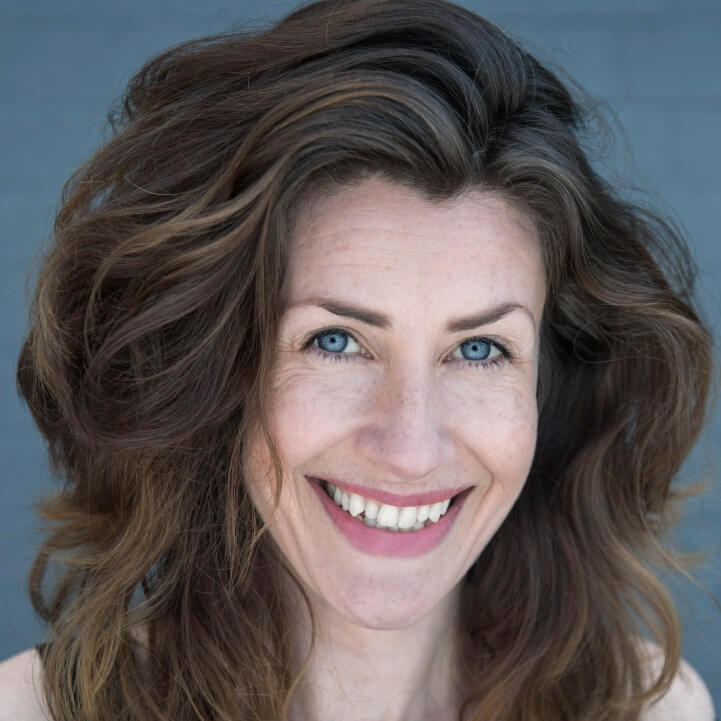 George Hanover is an accomplished artist, award winning actor with more than 10 years experience working in the field of Early Years Arts with BEAG Early Years Arts Programme, of which she is the newly appointed Director.

She draws from a diverse range of expertise and experience as an artist, performer, director, teacher and researcher to support the design and delivery of the highest quality collaborative arts experiences for children aged 0-3. George works closely with children, carers, artists and child-care practitioners in a diverse range of early educational settings including: RAPID areas, parent & toddler groups, direct provision, traveller visibility and advocate groups, as well as community and cultural organisations.

Fun/terrifying fact about George: She once did a 20,000ft sky dive with an incredible freefall of a very long-feeling (for the rest of us, at least) 75 seconds! 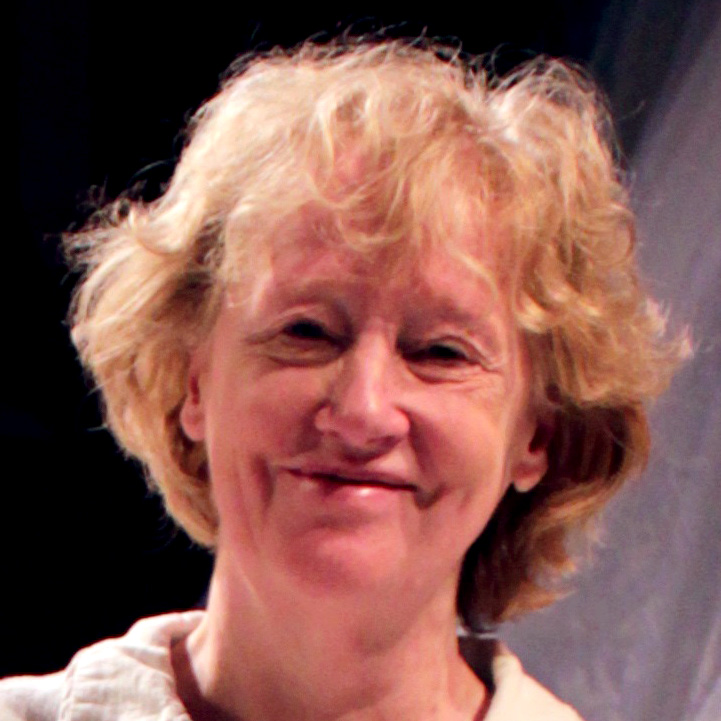 Emelie FitzGibbon founded Graffiti in 1984 and led the company as Artistic Director/CEO until 2017. She was the founding director of the Everyman Youth Theatre in Cork, directed the Pan Celtic Song Contest and directed a number of productions for the Cork Theatre Company before turning her focus to educational theatre and starting Graffiti.

Her educational theatre productions, mostly for Graffiti but also for Replay and Very Special Arts, have been seen not only in Ireland but also in the U.K, France, Finland and the U.S. As an Educational Drama leader, she has worked with teachers and youth leaders in Sweden, Malta, the U.S, Austria, Switzerland, Hong Kong and the Czech Republic.

Her reviews and articles on poetry, Irish Theatre, Educational Theatre and Youth Theatre have been published in a wide range of newspapers, magazines and journals in Ireland, the UK, Hungary, China, Switzerland, the U.S. and Australia. As a member of the Executive and as Chairperson, Emelie was involved with the National Association for Youth Drama for over 35 years. She worked extensively with New York University’s Department of Educational Theatre and has served on the boards of Cork Theatre Company, Everyman Palace Theatre, Youth Theatre Ireland, Cork Midsummer Festival, Asylum Theatre Company and CIT Arts Committee.